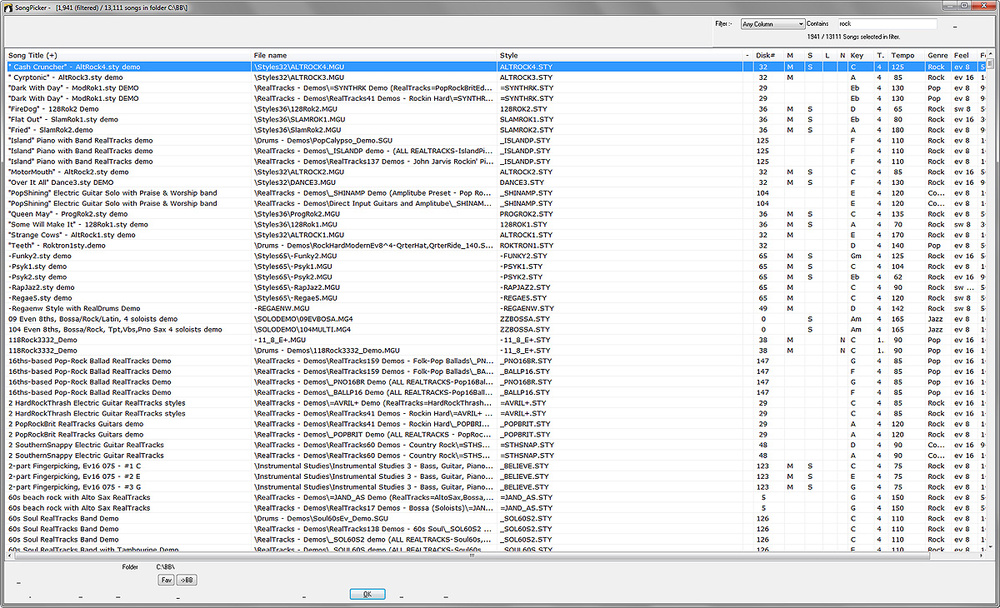 The songs are copyrighted by PG Music and should not be used, right out of the box, for any commercial purposes. However, even starting with a demo, you can quickly modify a song into a new and unique musical creation by changing chord progressions, changing styles and changing instruments. Add your own melody and solo parts and you can create new musical expressions faster than Clark Kent can rip off his civilian attire to become Superman, and without having to dispose of extra clothes.

There are several BIAB song types. These files can be managed either from the conventional File menu, or from a split button titled Song Screen 5. The top half of this button will open a song using a default method that you choose using a selection from the bottom half. The bottom half opens a menu with about a dozen ways to open a song, including recently loaded songs, favourite songs and the SongPicker, which is a special browser with detailed information and filtering options.

The SongPicker Screen 6 is a kind of search engine that lets you enter text in the Filter box; when you click Apply Filter, it will display only the songs that include the filter terms. Keep in mind that the filter applies to any text in Song Title, File name or Style fields. When you double-click a song title or click OK at the bottom of the screen, the song will be loaded and ready to play, and the main desktop view will return.

Screen 6: The SongPicker window provides access to songs filtered by information in any of its columns, and results can be sorted by any column. Click the Play button and the song will be composed and played.


Clicking Play again will play it back exactly the same way, without changing any parts, but choosing Generate and Play instead will re-compose all the parts other than frozen tracks, the Melody and Soloist tracks. Thus, freezing can be a very useful way of preserving tracks that you like before changing others. The Melody and Soloist tracks are a special case. When you click Generate and Play the song will usually change only slightly unless the style is changed.

To change the style, click the Style button at the upper left of the desktop Screen 5, earlier. Like the Song button, this button is split; again, the top half uses a default style selection, which can be chosen in the menu opened by the bottom half. The bottom half yields almost a dozen ways to access a style, with the StylePicker Screen 7 being the most comprehensive. Choosing the StylePicker, and entering text in the Filter String window will reduce the list of styles to those with the text string involved.

Screen 7: The StylePicker window provides access to styles filtered by various categories, as well as suggesting styles based on similarity to music in a database of over songs. And there is more: pressing the Enter button by the browser window will filter the styles in the main StylePicker window to those that match characteristics of the chosen song!

And these are sorted from closest similarity to least similar. Very nice! Note that the StylePicker lists styles, not songs. Styles do not include chord progressions or melody, but can be used to create new songs in a style similar to the chosen title song. You can play with the included songs all you want it would take over a month to listen just to one variation of each!

But when you are ready to create new music, there are a number of ways to go. Screen 8: The SoundTrack generator can make music in an instant with little user input, and can produce music with a specified duration to fit needs for background or voiceover work. The Soundtrack generator is the simplest method of creating a song, and with just a few user inputs can create music suitable for backgrounds in video productions, soundbites or maybe elevator music! There is no dedicated button to access this tool, which is accessed from the Melody menu.

Screen 8 shows the Soundtrack window, with the Genre selection and Style Variation windows in the upper left, and below, a Generate button. Below this area are controls for a unique function of the Soundtrack tool: the ability to define the playing time of the song. Select two factors from tempo, number of bars and time, and this will calculate the third factor and use the data to play exactly as long as you select. There is no input for key signature, tempo or chord progression: BIAB chooses a key and generates a chord progression it deems suitable for the musical style chosen.

Using this mode also creates a new melody part each time you generate a song. Every song it comes up with is unique, and they are more varied than the results you get using Generate and Play in the main window. The songs created in this mode may be used for any purpose, personal or commercial. A different way to get started is to load an existing Soundtrack song. You can close the Soundtrack window while it is playing and the song will continue as the program returns to the main window where you can edit chords, add a new melody or solo as you wish. You can try songs from the other existing song categories, as well as Soundtracks: some include solos as well as melodies. 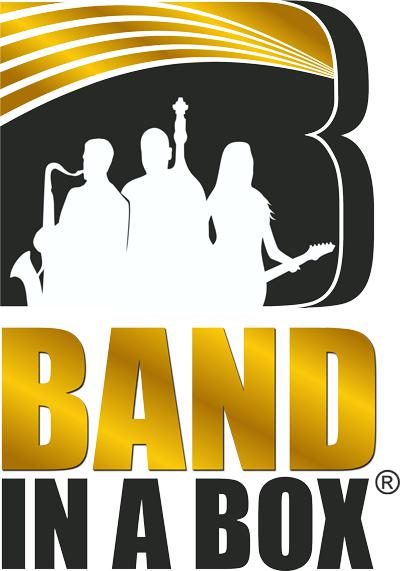 Note that these existing songs are copyrighted and should not be used for any commercial purposes without obtaining permission from PG Music. You can further develop these songs by adding your own melodies and solo parts, or by using the Melodist or Soloist see box. Very useful for developing melody and harmony ideas! It can create full songs, including even chord progressions and solos, for any of a couple of hundred musical styles.

The Melodist will even automatically create a song title — just tick the Auto-Titles box. You can expand the adjectives and nouns used for titles if the original plus words are not enough for you!

Note the Melodist can write to either the Melody or Soloist track, and will overwrite the selected track with no warning, even if it is frozen. All tracks are MIDI.

The Chord Sheet, seen back in Screen 1, is where you enter chords or have BIAB enter chords for you with the Melodist and see the progression laid out in a linear fashion. However, there are actually a couple of different formats for the Chord Sheet. A linear mode shows all the chords from the first bar to the ending bars in one long presentation, and an alternative mode shows repeats and alternate endings folded into a fakebook format. Once chords are entered onto the Chord Sheet, there are several ways to edit both the chords themselves, and how tracks play when they encounter chord changes from bar to bar.

You can add bars or delete bars, click and drag to highlight a range of chords, cut them, copy them, and if desired, paste them elsewhere in the Chord Sheet.

These can all be accessed from other menus and tool buttons, but 90 percent of what you need is available by right-clicking on the Chord Sheet — see Screen Screen The Chord Sheet right-click menu opens a small window shown on the left, which can access all the important tools for composition and performance factors, several of which are shown in this composite image.

The Bar Settings menu lets you change the number of beats per measure, tempo, key signature, or instrument at any bar, and mute any instrument until you unmute it again, which is often easier than using traditional rests. You can also change volume level suddenly, or fade any track in or out over several bars. I use some of these controls on every BIAB song. Chord Settings likewise can be used to change chords at any bar and beat, set up pushes, rests, shot, and holds, and to enable pedal bass performances, while Song Settings let you enter a song title, key signature, tempo, length, type of endings, and specify a number of other overall song structure and performance factors.

It sort of looks like you're just using a new program or web browser, but you've got a virtual simulation of Windows 10, in its entirety right on your Mac! Put them in the comments and I'll help you out. We may earn a commission for purchases using our links. Learn more. What would it be like if a dog manned the International Space Station? Excited for your new AirPods Pro?

Make sure to keep the charging case safe with these cool cases! Lory is a renaissance woman, writing news, reviews, and how-to guides for iMore. She also fancies herself a bit of a rock star in her town and spends too much time reading comic books. If she's not typing away at her keyboard, you can probably find her at Disneyland or watching Star Wars or both.

The CPU architecture is incompatible. Microsoft Windows is not included with VMware Fusion. 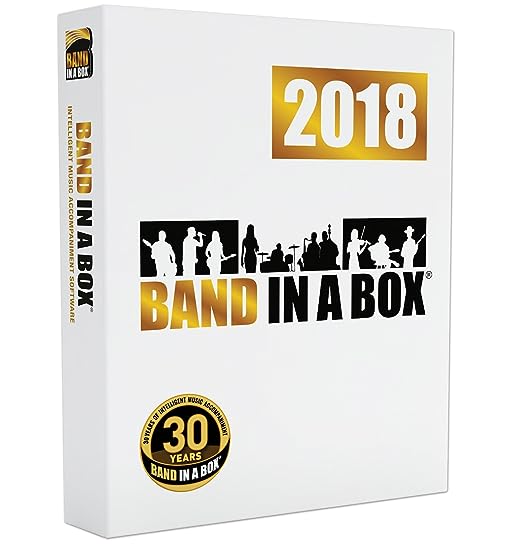 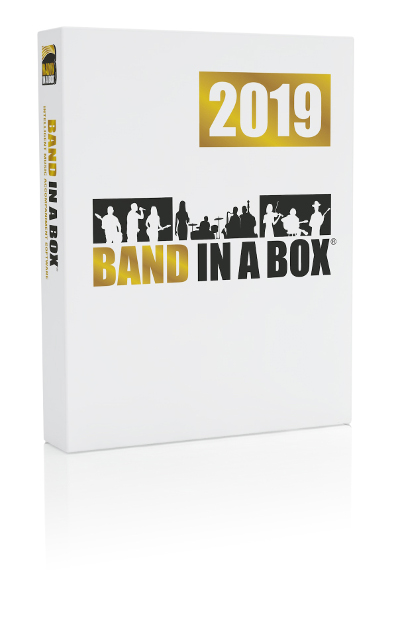 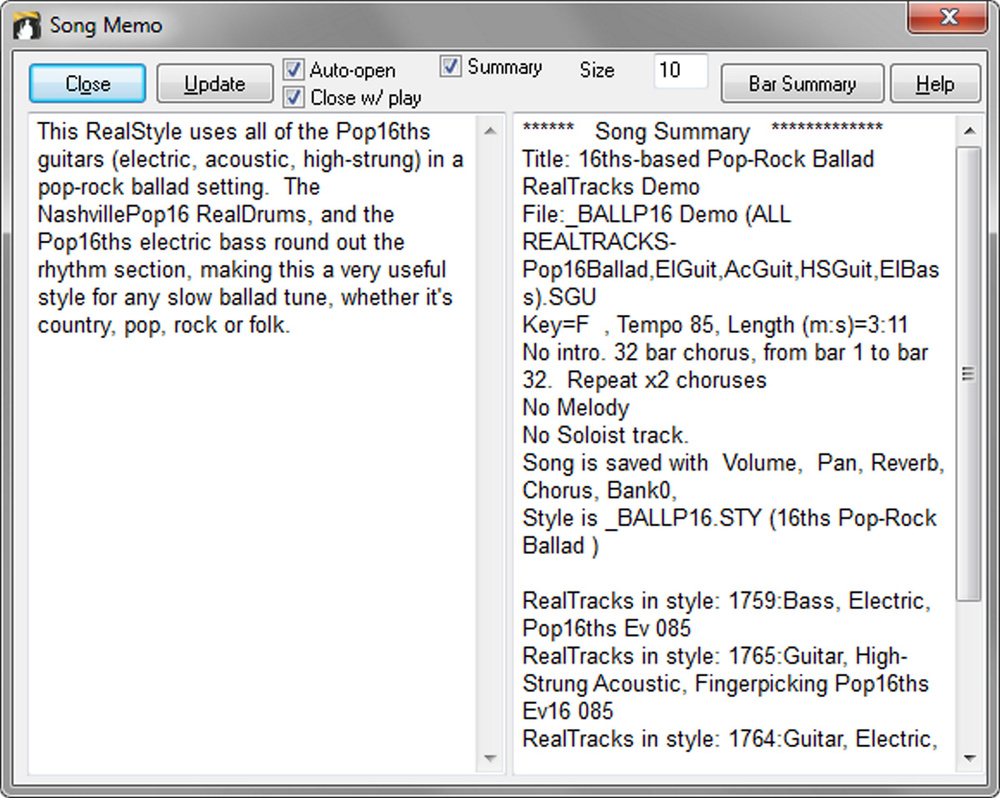