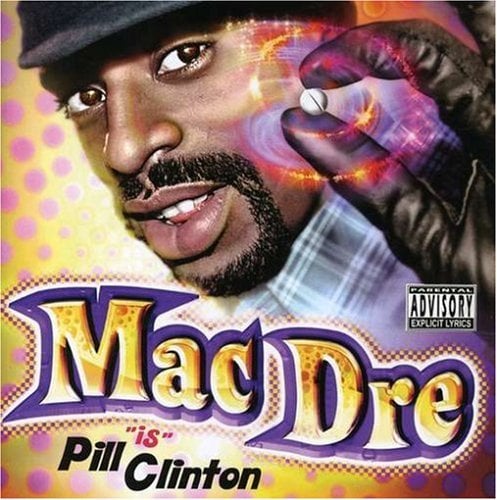 Brotha Lynch Hung. The Jacka. I am ignorant of rap, because the majority of the rap I have listened to so far I do not enjoy. I do not feel compelled to continue to explore it on my own.


If you can convince me otherwise, I would give it a try. I did not come in here to say, "Rap sucks, metal rules, dur dur dur. Your aversion to modern race music is completely understandable. We're all here to protect you from the cooties. MetaFilter: "Oh, don't even try to bring Metallica into this!

I'm not sure Drake and Wale are really Kendrick's competition, but it's nice that he made them feel included.

At the risk of my comment being taken as reinforcing some of the negative thoughts here: I love Kendrick Lamar, the verse, the subsequent responses, the feud as part of the art-form of hip-hop, everything about this post, and everyone in it. It's not just hip hop. Country music does the same thing.

These songs are essentially tribal. Hip Hop is literally the only worthwhile expression of culture in this country for the past 20 years. I say this country because Rufus Wainwright is Canadian. Threads about things you don't like aren't invitations to get other people to teach you.

Your comment was the same as saying all metal is about death and black masses. Mainstream hip hop and mainstream country music are now our pop music. They tend to be bland and all the same. Hip hop has zillions of subgenres. To name one, backpack rap would be pretty much exactly the opposite of what you're complaining about.

I thought the best response to being called out in a diss track was always a simple " I know this post is about a debate between feminists about a feminist issue but can someone explain why I should care about feminism and how it applies to me?

Ps I like turtles. If you say "who" to Kendrick, you're going to look like you're clueless. And I'm not even really a Kendrick fan like that. But really, it wasn't a diss like that. It was a respectful diss. Kind of a friendly competition thing. True, other genres praise their genre-ness, to emphasize the singer's inclusion in the "society" I would love love love love it if beefs started to be about who wrote the best lyrics again instead of who had the nicest [stereotypical item] Also I love ice-t that is all.

Why don't we talk about the quality of rap music which makes it x times more fun and vibrant than all this other material EG calling people out and forcing them to bring it better? Rap has gotten soft, and I think this generation of rap fans is about go get a lesson on why the genre is so great - you can call people out with SKILL and they get deeply humiliated when they can't respond. I don't get the Kendrick Lamar hype and I bought his record.

I think it says more about the lack of West Coast rappers than anything else. Battle rapping and beefs are incredibly entertaining. It's been around since the Kool Herc era, but hit the mainstream with this battle where Busy Bee got his ass handed to him by Kool Moe Dee in ' And then there was all the fighting about where Hip-Hop began. South South Bronx!

A decade or so later, the form had evolved, and was arguably perfected by Nas with his killer takedown of Jay-Z, though Jay-Z's response wasn't bad. I guess I'm trying to say that boasting, either in the cipher, on the stage, or on record is baked into the firmament of the culture. Clever dissing is celebrated and vaunted. It makes careers , or in the case of Canibus, ruin them. But I feel like beefing, and even to some degree clever retorts have been replaced by the ability to microblog your response to people.

Rappers have tweetbeef now. So I guess this is all to say that I love this verse and the millions of responses. You can also read the lyrics with useful annotations that provide some context over at Rap Genius. That's the dumbest goddamned statement I've read in a bit. Literally the only worthwhile expression of culture in the United States in the past 20 years?

The only? Nothing in television, theater, music, art, sculpture, comedy, dance, literature, poetry, video games, or any other expressive art or mode of communication over the last 20 years has been worthwhile? Literally nothing?

Figuratively, bullshit. There were a few responses from lesser-known rappers that didn't go in the FPP. Here's one, from Astro. Kid's kinda nice. Apparently Rif Raff has one coming. To be fair, calling each other out in a rap thread seems kind of on topic. We should be doing a lot better with our rhymes, though. I'm kind of embarrassed, and I'm so old school, I had to take Latin.

Great post, cashman. It's a progressive, reflective epic that takes him through the "hoodlife-money-bitches-me" themes that are so prevalent in modern music and comes out the other side.

The skits are excellent. I think he's an interesting and worthwhile artist. Give it a listen? It's also pretty neat that he mobilized a bunch of people, I suspect that his ties to Dr. Dre may have something to do with it.

This thread got shat up fast. I think you've got the chronology switched. Wasn't "Ether" the response? I guess I am speaking with too much vigor, I would only say in my defense that the progression of lyrical, musical and stylistic innovation in hip hop culture over the past 20 years does, in my eyes, make almost every other facet of our culture look like the bolting flowers of other concluding stories. It really is amazing. I mean come on, if you love language you have to love that kids are getting together and just poetically insulting each other.

All those other divas want to come to my show and Gaga's all Gaga over my beats in Logic Pro. And then I thought, but wouldn't that just be Dr. Luke fighting with himself? It's no "No Vaseline," that's for sure. Kendrick Lamar is actually a pretty good example. Sorryass at AM on August 15, [ 7 favorites ].

And the fact that there are high-school kids putting out better albums than Kendrick Lamar I think epitomizes my hyperbolic opening statement, which I am now doubling down on! As good as hip-hop is now, there is so much young talent out there it's hard not to feel like we're only on the edge of something great. But I'm not going to. TheResponses on Twitter has been adding responses to this track asap. 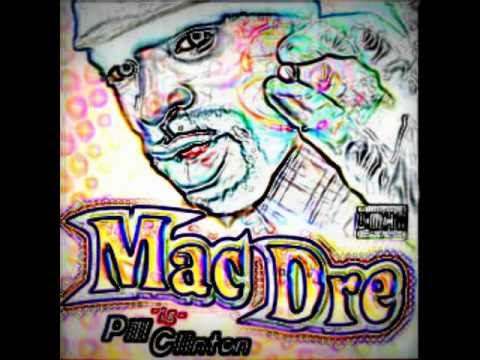 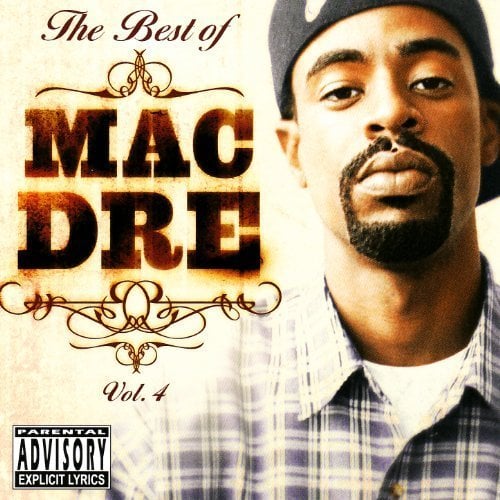 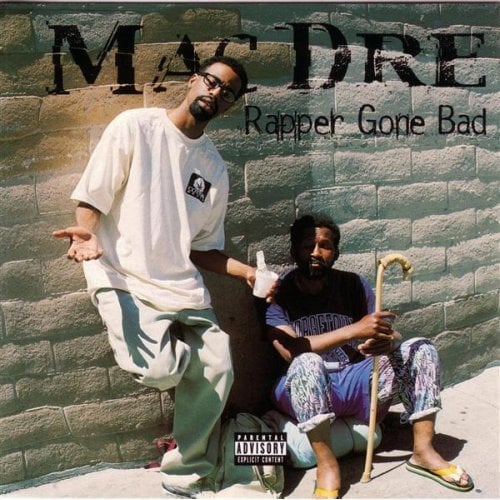 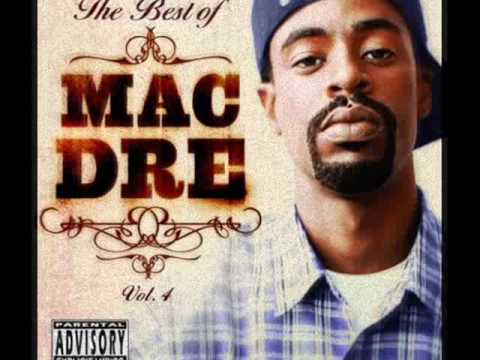 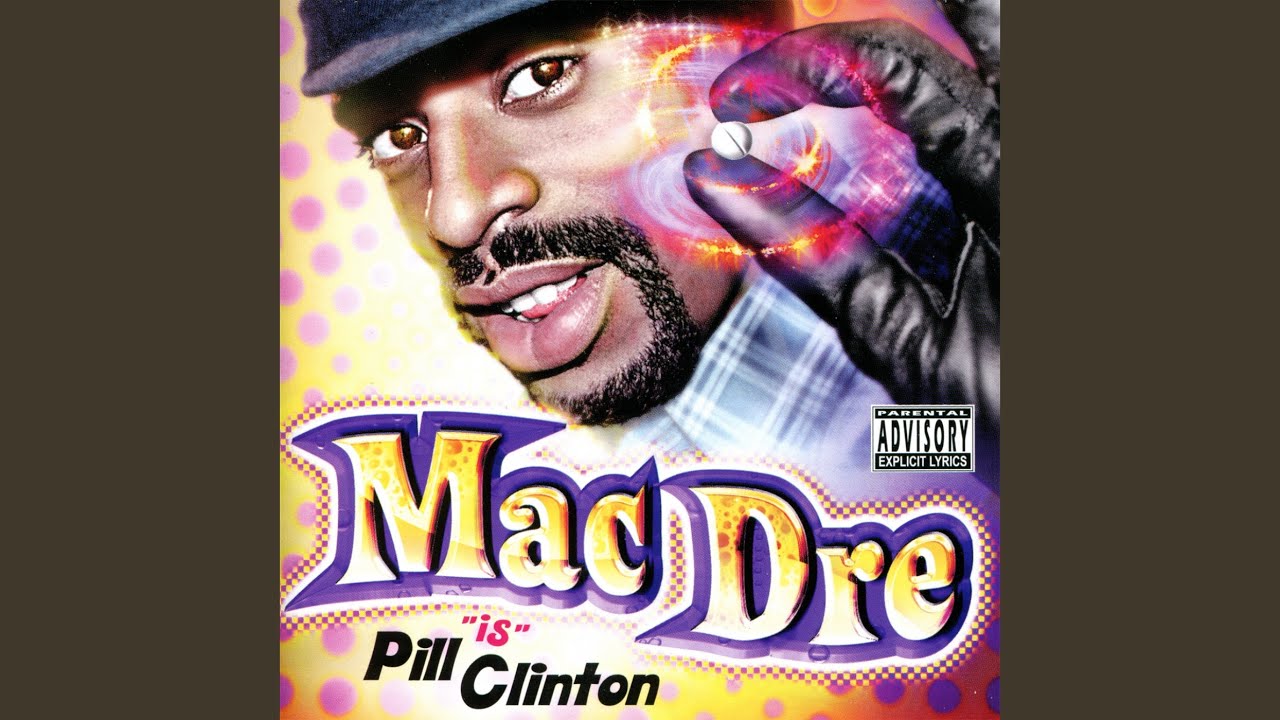 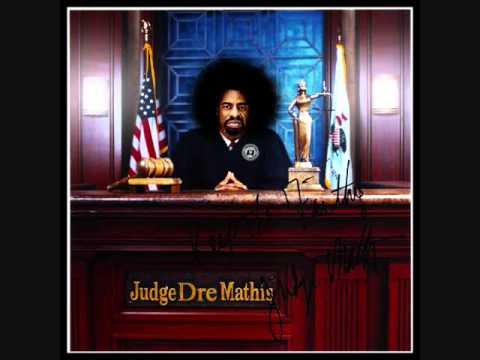 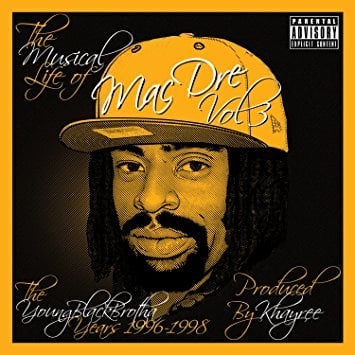 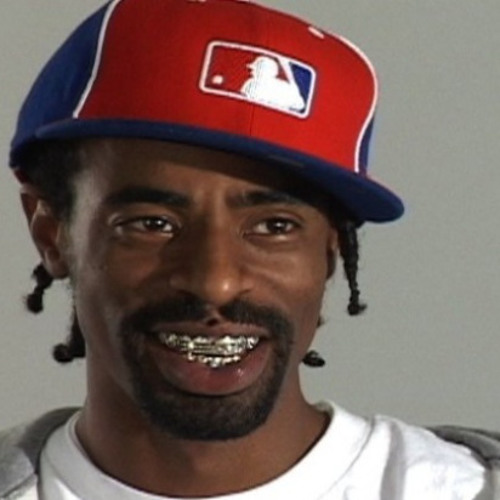